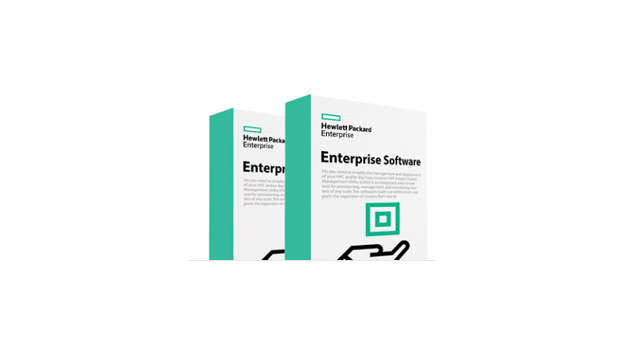 The HPE StoreOnce VSA extends the deployment options for StoreOnce with the agility and flexibility of a virtual appliance, removing the need to install dedicated data protection hardware. All the features of the purpose built StoreOnce Systems are available in a software defined backup target of up to 500TB usable capacity.

StoreOnce VSA is a virtual appliance, for VMware vSphere and Microsoft Hyper-V, which allows flexible software defined, secondary storage to be quickly deployed. It can easily be deployed in small and branch locations with backup data replication configured to a remote StoreOnce system. Or, StoreOnce VSA can be deployed in a high availability configuration to reduce unavailability in the event of a host failure.

A single VSA can scale up to 500 TB of usable capacity, which is extended to 1,500 TB with the Cloud Bank Storage option, and protect up to 36 TB of data per hour.

Choice of Hypervisor and Evaluation Options