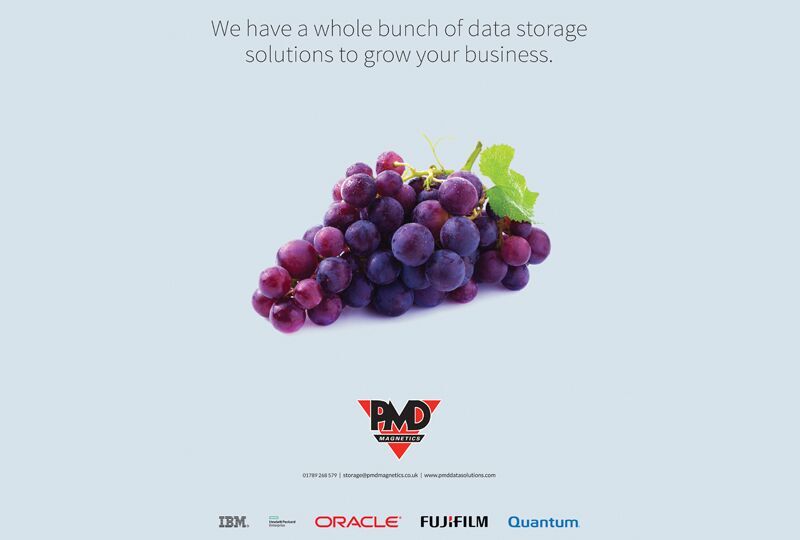 PMD Magnetics continued it's Television & Broadcast marketing campaign by taking prime position in Televisual Magazines's - Top 50 Facilities Edition. The latest issue of the leading industry magazine features a survey and poll of the top facility houses in the TV & Film industry. Industry professionals vote for who they believe has contributed the most to producing the best TV & Film content in the UK for the last year. It also ranks the companies by turnover, technology investment, number of staff and gives an indication of what these top companies are likely to invest in during the next 12 months.